Is It Kobe’s Beginning or His Ending? 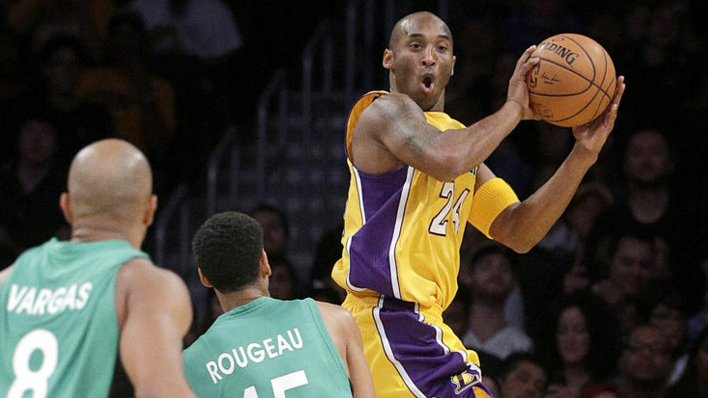 The NBA preseason is already underway. The Los Angeles Lakers preseason, or the series of games played before the official start of the regular season, sees Kobe Bryant coming off the bench after hurting his right shoulder and getting surgery on his right rotator cuff. After starting in his debut games, Bryant told ESPN that he feels “extremely strong” and is still waiting until the end of the season to see if he will continue to play next season at age 38 or potentially retire. The owner of the Lakers, Jim Buzz, has said that he “isn’t shutting the doors on Kobe just yet.” The opportunities for Kobe are still open, but after this season he might want to close them.

Many die-hard Lakers fans still think that Kobe has another year in him, and possibly another championship. But, even they recognize that his recent history with injuries has impacted his season and may continue to. As the saying goes, “ the spirit is willing, but the flesh is weak.” Kobe could be in for some trouble this season, or some glory. Only time will tell.