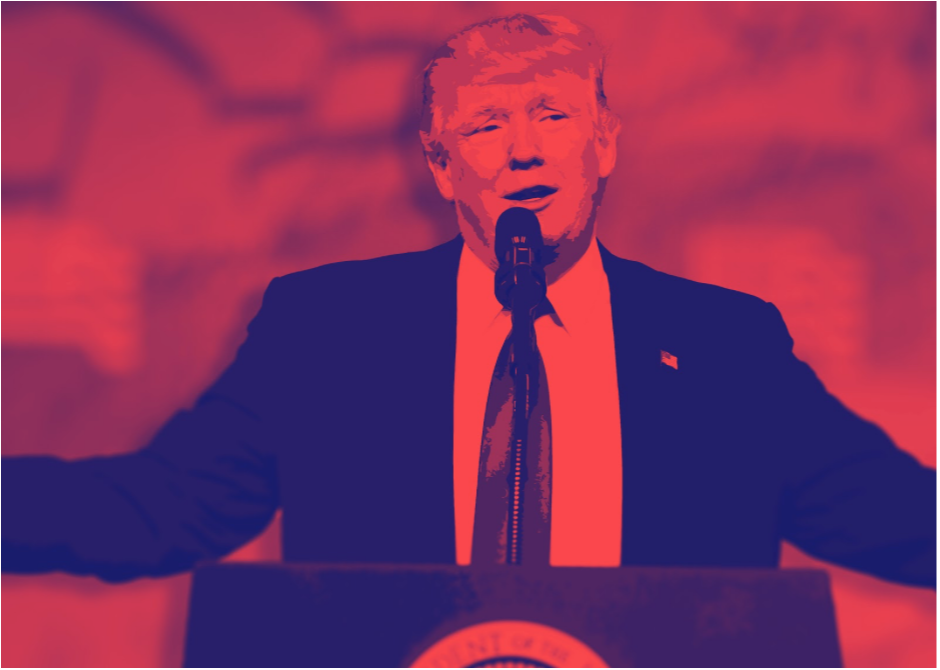 The Trump presidency is just beginning to take shape as more than a month has passed by since January 20, 2017. There have been many developments and controversies surrounding the new administration. Recently, President Trump spoke at the Conservative Political Action Conference, commonly known as the CPAC.

According to The Hill, President Trump ignited his political career with a speech at CPAC six years ago. His recent speech, as the President of the United States of America, was a relatively major one. Even though the Republican Party had tried to stop Donald Trump from becoming the face of their party, Trump has completely changed the Party within one successful campaign season.

Nevertheless, the Republican Party currently controls the White House, Congress, and majority of the governorships across the United States.

When Trump spoke at the CPAC, he attacked the “fake news.” His relationship with the press has been very unusual for a president. He has continually called them dishonest and recently even called them the “enemy of the American people.”

According to the The Washington Post, Trump stated, “The dishonest media did not explain that I called the fake news the enemy of the people. The fake news. They dropped off the word ‘fake.’ And all of a sudden the story became the media is the enemy.” Trump claims that he is only attacking the media that reports false news and is exercising his first amendment rights as well.

President Donald Trump has shown that he can live up to his campaign promises by being the complete outsider of the Washington Establishment. According to Fox News, a CPAC straw poll shows that conservatives now believe Trump is the right person to lead them and is now “aligning” with his views.

A Stimson 8th grader, who wishes to remain anonymous, believes that Trump’s presidency will “most likely result in damage to the country in various ways. This seemed to be conveyed by the [CPAC] speech.”

A Walt Whitman High School sophomore, Kevin McKenna believes that Trump will “carry on his promises that he made during the campaign.”

In contrast, Andrew Borges, another Whitman 10th grader, says that Trump’s presidency can “have a disastrous impact on the world as it is not presently serving the American people.”

Trump’s presidency will continue to be shaped by speeches, such as the CPAC speech, in the future.