Why Being Deep Is Hard 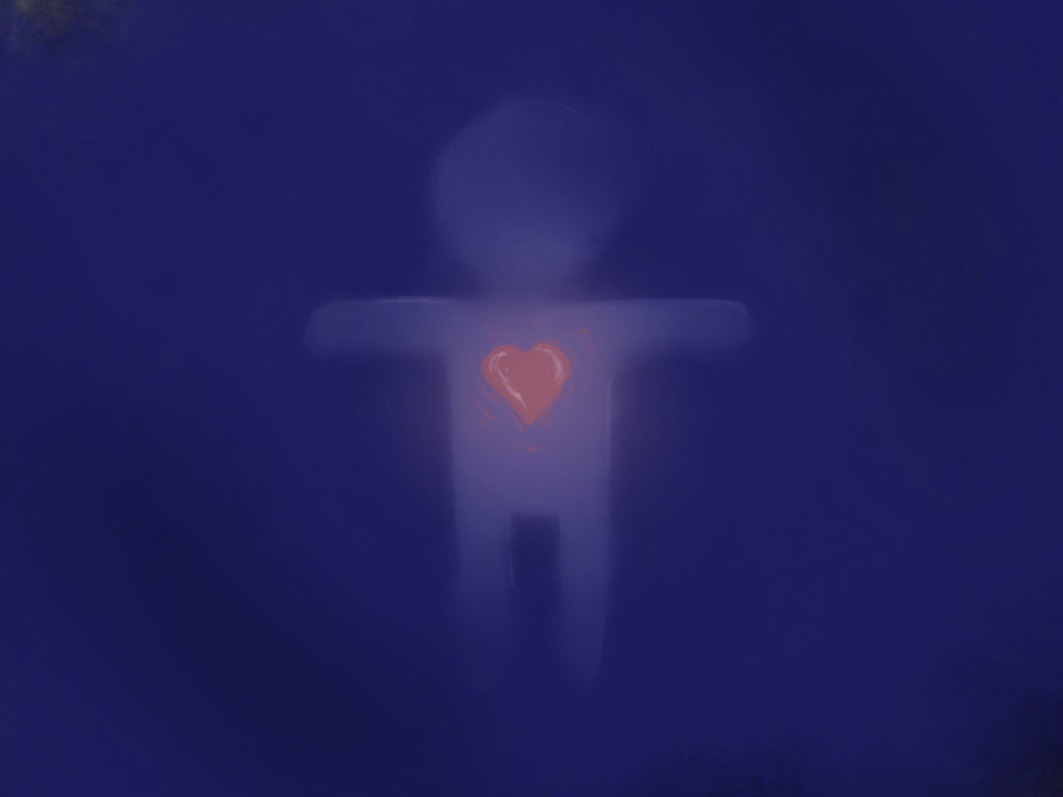 Since the very first communities have been established by humans, societies have formed their own ideologies and culture. From the social pyramid of Egypt, the Indian caste system, and the hierarchical social classes of Rome, to the modern day social classes in the United States, societies have been formed by all manners of peoples in every corner of the earth. These societies have all adopted an “accepted” way to interact with others, how to dress, how to speak, and how to find a life partner among an almost infinite number of other things. Challengers of the Status Quo were almost always met with fierce opposition. It seems that humans are creatures of change, but also very happy with the stability that consistency provides. This applies not only for political change, like the transition from a republic to a democracy, or even from a monarchy to another monarchy, but also to ideological change.

When the stability of the Roman Empire was threatened by the teachings of Jesus Christ, he was brutally killed. When scientists argued that the world was not flat, they were burned at the stake. When Martin Luther King Jr. challenged what was then accepted regarding racial status, he was murdered in the streets. When John Lennon sang about peace in a time of war, and he too was shot to death, in front of his apartment. But, he was also supported by many thousands of like-minded individuals.

The problem with societies, is that they have been made convoluted unnecessarily, and in many aspects they are contra-human nature. But before we delve into the absurdities of society, we must first dispel the notion that humans are above animals. We are not. We simply wear clothes. The most compelling argument to prove this is the human instinct identified as “fight or flight.” This simple truth demonstrates the natural human instincts that we have, therefore proving that there exists such a thing as “human nature,” and if human nature exists, you can very well establish an entity that can be against it.

Moving forward, what is the definition of deep? I don’t mean it in: the distance extending down from the top of a surface, but rather when someone accepts their true beliefs, and they understand them and are willing enough to talk about them, regardless of potential opposition. That is what it is to be deep. Understanding how you genuinely feel on a profound level regardless of what is accepted, and being capable of sharing that with others.

Society is a result of established community. The consistent systematic nature of these communities thence birthed societal values. Those values were created in an attempt to create a more “perfect” community in the eyes of the moral leaders. The truth is however, that no two people are the same, and no one is perfect. The attempt to make a place in which a uniform set of “values” are agreed upon and set into place means that all members of that specific community should prioritize fulfilling those expectations above all other things.

That is endangering the individual, which is endangering progress. The individual therefore feels the need to hide what differentiates him from society. Since perfection does not exist within anyone, the attempts to be perfect are always failures. The efforts to completely fulfill the set of societal values becomes futile, and in attempting to become perfect, one must make an effort to hide what is perceived as their “imperfections.” These imperfections, however, are what makes each person unique, so by masking them for the sake of trying at perfection makes everyone closer to the same, but also means that it is very difficult to have close and meaningful connections with anyone, since most people are mostly weird. Therefore most of themselves are hidden. They are left to work only with a small percentage of themselves that they are willing to share, making the potential connections only connections to the surface of who people are. The structural groundwork for relationships, any kind of relationships become weak and shallow, since allowing them to become deep means that you would be perceived as abnormal or possibly crazy to others who strive to be most accepted by society.

Only by showing your weird, messed up side can you find a bond that runs deep and can hold firmer than any other. It is by revealing your imperfections with someone who has rejected the ill-conceived views of society can receive that bond without fleeing in terror of your bizarre thoughts and hobbies. That is why it is hard to be deep. Being deep means that you have accepted that you are imperfect, and you know that it is foolish to ever think that you one day can be. That alone is hard to do, it demands a considerable amount of courage. To accept that you will never look like those photo shopped models, that you will never be completely selfless, and that we all are animals and have the instincts of valuing self-preservation over the welfare of others means you accept that society will never love who you really are.

This becomes conflicting, as we are taught that the opinions of others matters greatly, and it would be bad to lose admirers and the respect of others. I think it is a form of enlightenment to understand the foolishness of hoping to be perfect. But, once you conquer yourself it is time to be true to you. Small talk is the direct consequence of people hiding their true thoughts and emotions. It is a way to evade being perceived as abnormal and imperfect, when in reality, we all have something messed up about us. To be deep, and therefore to express your deepest, truthful thoughts means the certainty of being ostracized by society and all people within it. The thought of that alone is terrifying, as we are always taught that it is good to be well liked and feel as though we are a part of a group of people who care for us as much as we care for them. But those are just mechanisms to comfort people fearful because they know who they really are. They know society will never love them if they are honest, so we live fake lives in which we hide our true desires, our passions and our disgusts.

By attempting to create a society that is “perfect” we ostracize the uniqueness of the individual. Without individuality, the state of the human race would remain stagnant for eternity. It is because of people brave enough to be weird and face the stinging shunning of society that we can enjoy the comforts of today, and our progress as a species since the Stone Age. Humans cannot also connect with people on levels that would bring whole new worlds of enjoyment and happiness, because we are always harboring the fears of revealing our true thoughts and emotions to the judgmental eye of the public.

In short, the reason being deep is hard is the following paragraph: Society has established a rule book on how to think, act, feel and behave. All people are different, which means if they reveal their imperfections and uniqueness, they would be seen as immoral and undesirable creatures. This means that expressing your true thoughts and emotions (being deep) would result in an isolation from society and therefore other people. This is a terrifying thought to someone who has been raised by society, and taught how important it is to be accepted.