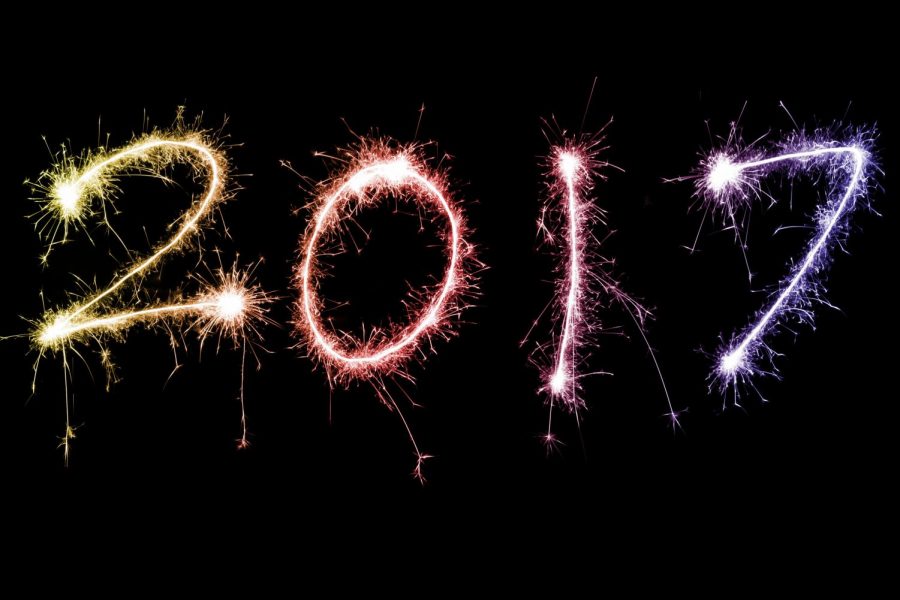 As we ring in 2018, it is time to reflect on 2017. This was for sure a year of great happenings. The year started out with the transfer of power in Washington as President-Elect Donald Trump took the oath of office on Friday, January 20th. With President Trump’s presidential term came a litany of cabinet appointments that saw great controversies. President Trump appointed Judge Neil Gorsuch as his choice for the US Supreme Court, who was confirmed and ascended to the highest court in the land.

With Trump’s presidency came controversy after controversy as there were allegations of Russian hacks in the 2016 Presidential Election. An investigation into Russian interference was initiated through Robert Mueller. 2017 also saw Trump fire FBI Director, James Comey. Also, many of Trump’s cabinet members were removed or resigned, such as Paul Manafort.

2017 featured great tensions with North Korea. The communist nation tested multiple missiles that only heightened nuclear war sentiments around the globe and especially between the two major superpowers. In addition to these frightening developments, there were many deadly massacres throughout the world, ranging from Texas to Las Vegas to Kabul to Paris to New York City.

Environmental disasters were also plenty in 2017 as Hurricane Harvey battered Texas, leading to immense flooding in Houston. Other hurricanes, wildfires, earthquakes, and even more flooding clouded survival in many places.

Despite these lows of 2017, there were many once in a lifetime experiences, such as the Total Solar Eclipse in August. Meteor showers and great sporting events, like the incredible comeback by the New England Patriots in the Super Bowl, also illuminated 2017. The Houston Astros won the World Series; the Pittsburgh Penguins won the Stanley Cup; Real Madrid won the UEFA Champions League, La Liga, and the FIFA Club World Cup; Germany won the FIFA Confederations Cup; Floyd Mayweather knocked out Conor McGregor; Kevin Durant and Stephen Curry’s Golden State Warriors demolished Lebron James’ Cleveland Cavaliers; Serena Williams won the Women’s Australian Open, while Roger Federer won the Men’s Australian Open.

Whitman student Jeremy Forman believes that 2017 left its “share of political divisiveness” that only hurts the United States on the global level. Junior Brian Zuckerberg saw 2017 as a “great year of great personal accomplishments, such as in academics and athletics.” Eleventh grader Justin Salas also experienced “great things in 2017” and was able to meet new people.

2017 was a remarkable year and the world cannot wait to uncover what adventures 2018 holds.