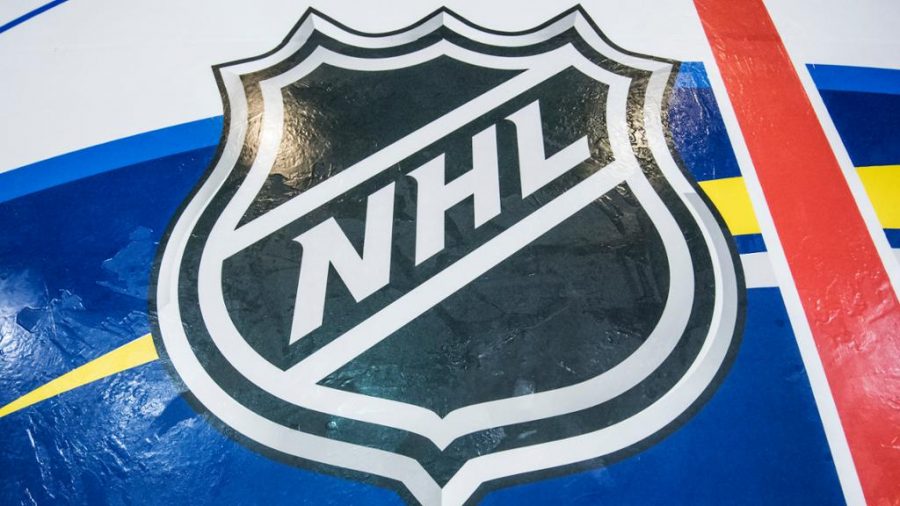 The National Hockey League is looking to expand once again, but this time to Seattle. The league added their 31st team just this past season in Las Vegas with an expansion fee of 500 million dollars. The team has been a major success as it is currently in first place in the Pacific Division.

Then, in January, the Oak View Group registered a possible list of 13 names for the new team.  To further ready the city for the potential team, the city announced a season ticket drive that began on March 1st.

Students have mixed thoughts on the new team.  Sophomore Jeremy Forman is enthusiastic about the new team. He states that he feels that there is a “market in Seattle, which the NHL would be wise to tap into.” He also believes that the team would draw a great fan base as evidenced by the consistently high attendance numbers drawn by the Seattle Thunderbirds of the WHL. Jeremy would personally “love to see another NHL expansion team, because as the Vegas Golden Knights have illustrated this season, expansion has the potential to create a scrappy underdog team that is fun to watch.”  Junior Stephen Letis is also excited for the new team because he thinks that it will be “good for the NHL because Seattle is a big market and it will make the league have an even 32 teams.” Not every hockey fan in the school feels the same way. In fact, one tenth grader “didn’t even know there will be a new team.”

With the preliminary steps coming along smoothly, the NHL is on its way to a 32nd franchise.