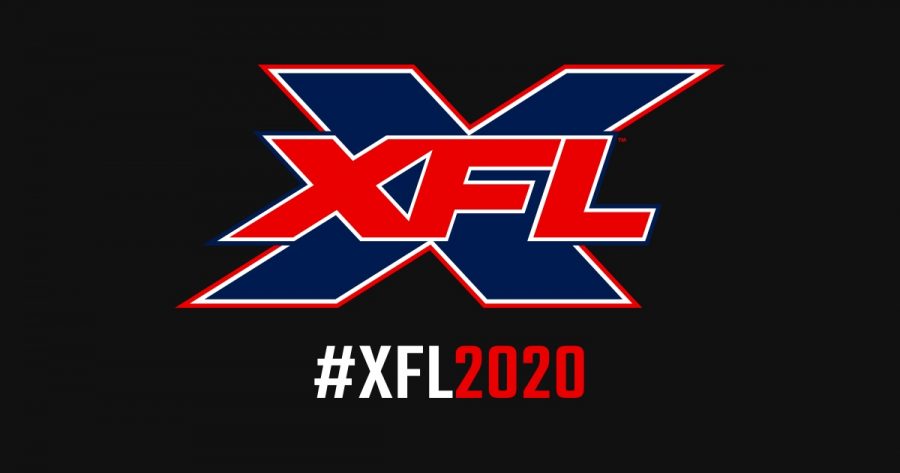 Have you heard about the XFL? It is an extreme form of the National Football League and it is set to make a thumping return in 2020. The XFL was around in the early 2000s before its demise shortly afterwards. While it is regarded as an extreme form of NFL Football, the new XFL will be owned by the WWE and its chairman Vince McMahon.

What exactly will the new XFL entail? According to CBS Sports, the new league will feature 8 teams that will contest to play a 10 week regular season in the hopes of being one of the 4 teams to make a XFL playoff run. It seems like the XFL will reform its previous downturn in viewers and effectiveness by making several pertinent changes in 2020. There is even proposal to eliminate half time in order to make the games more faster and enjoyable.

The primary focus of the XFL is its extremity as it proposes to eradicate politics in its entirety as players will supposedly be required to stand for the national anthem. This seemingly radical rule is coupled with less game regulations such as numerous penalties and game stoppages. However, NBC Sports reports that McMahon wants a “safer football league” nonetheless.

The teams in the XFl will have a 40-man active roster as the new form of football essentially will fill the part of the calendar without NFL. The XFL is most likely set to begin as early as late January, which relatively coincides with the Super Bowl time period.

To be clear, the XFL is not associated with the NFL. According to ESPN,Vince McMahon will be “the sole funding source for the league.”  The eight teams in the XFL will be based in random cities with the right resources for a franchise.

As 2020 approaches, there will be increased preparations for the XFL in order to avoid the disaster of the early 2000s. The ultimate hope is to let Americans watch good football without all the layered filters that the NFL Football presents.

Whitman students join a growing conversation about the XFL. Whitman Junior Kevin Morrissey elucidates that the XFL will “be better than the NFL” as new rules like no concussion protocol will make the league interesting to watch. In addition, Junior Sean Rankel claims that the XFL “will be great” as he is looking forward to its second and hopefully better reign. Another junor, John Dugan, asserts that the XFL will simply be “revolutionary and most likely worth watching.”

Only time will tell what the new XFL truly entails. Let the XFL commence…in 2020.