Marvel’s Spider-Man – What Makes it so Good? 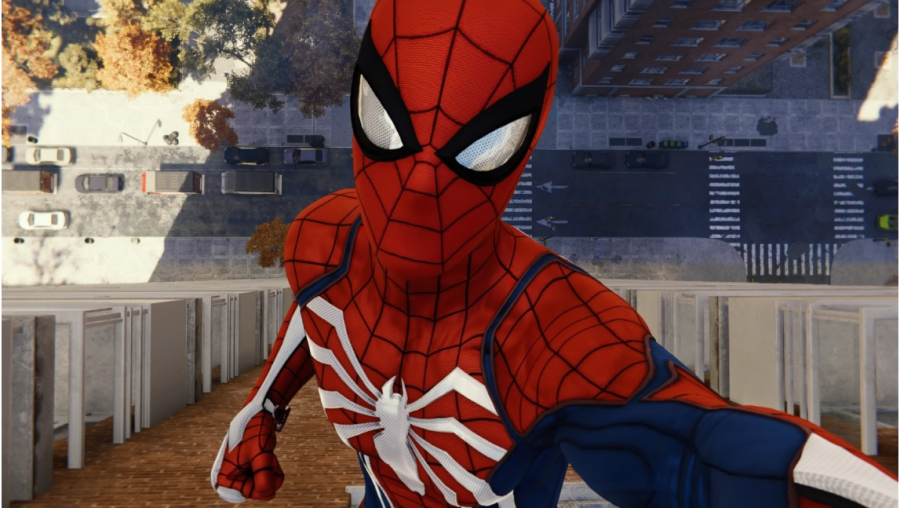 Once you dive into researching and playing the game for yourself, you can come up with quite a few answers to that question that don’t involve the quality of the graphics. The first one is the most obvious and is what everyone was thinking would make the game great before it had even been released. By far, one of the best aspects of the game is its transversal system and open world. At this point, almost all triple A games try to have some kind of open world; however, it can sometimes feel like it was just included in order to draw you into buying the game, with it not actually having much purpose besides some collectibles. The player would just follow the linear progression of the game and not feel like exploring, because it would take you too far off the path or it would take too long to physically walk there. When he/she got to a point in the game where they could fast travel, they would. That is definitely not the case in Marvel’s Spider-Man. Web swinging around New York City actually makes you feel like Spider-Man. Most players of the game choose not to fast travel, even when their next destination is on the other side of the city, because exploring the city and searching for collectibles isn’t a pain. Just like Business Insider says, “swinging around is so much more fluent, since you won’t get stuck on objects like in previous Spider-Man game.” In Marvel’s Spider-Man, you’ll automatically run or jump right past them. When asked what set Marvel’s Spider-Man apart from other Spider-Man games, Freshman Leonardo Castro stated that it was its “smooth and simple transversal system,” and that “anyone could do it,” even players that had never picked up a PlayStation controller in their life.

There is one more massive reason why Marvel’s Spider-Man is considered to be superior to all other Spider-Man games and it is the game’s story. Business Insider says it best by saying, “the narrative only adds to the level of immersion. . . In this game, every character has his or her own motivations that are made very clear to the player, but every character also shows multiple dimensions to them. Not all good characters are perfect, and not all bad guys are totally evil.” The characters pull you into the game and make you never want to stop playing, even after you’re done with the main story. In most cases, post-games seem very quiet, with not much interaction between characters besides an occasional side mission you missed while playing the main story. Again, that is not the case with Marvel’s Spider-Man. Between interacting with civilians, J. Jonah Jameson’s podcasts, and the multiple enemy strongholds Spidey needs to take down, there is never a dull moment in Marvel’s Spider-Man.

Marvel’s Spider-Man is hands down one of the best games of 2018. There were so many things amazing about the game that weren’t mentioned. One of these things is the ingenious token system. By completing activities throughout the city such as taking photos of landmarks or stopping crimes, the player will be rewarded with certain types of tokens which they can use to craft equipment and suits. This point would have been completely forgotten if not for Redbull. The voice acting is also spectacular with Yuri Lowenthal (voice of Peter) on top of his game the whole time. There are also incredible small details that make this game even more amazing. Pointed out by Polygon, if you’re web swinging or fighting while talking to someone over your comms at the same time, you’ll sound strained and jumpy; however, if you’re just sitting on a roof, looking out over the city, Peter will talk calmly. So, with all of these great things, it’s now easy to see why Marvel’s Spider-Man is considered to be superior to all other modern Spider-Man games.