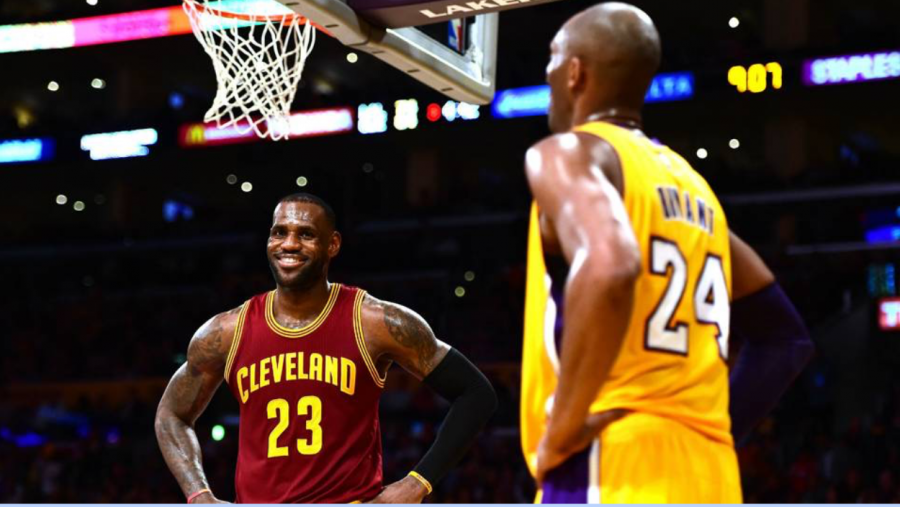 When LeBron decided to sign a 4 year deal with the Lakers this past summer, many thought Lakers fans would be ecstatic as their team has been “very bad at basketball for several seasons”. Lakers fans, however, were less than happy to have LeBron.  The fans disapproval is apparent, branding LeBron a “diva” and even “a whiny baby”. Cacciola asserts that Lakers fans are going to have to “cope with a new and apparently uncomfortable reality: James, their longtime nemesis, is suddenly the face of the  franchise”.  Lakers fans only talk of Kobe in the highest regard.  Maybe it was his “mamba mentality” or “toughness and competitive fire,” or “desire to win” but Laker fans truly loved Kobe.  When someone takes a crumpled up piece of paper and shoots it into the garbage they say the name “Kobe,” they do not say the name Lebron.  There is a reason for that which is that Kobe “gave the fans every ounce he had. [He] would never take a night off.  And if you asked him to rest, he would look at you like you’re crazy”. I chose this article because as a long-suffering Islanders fan, I find fault with Lakers fans not being thankful for acquiring one of the greatest players in the world.  Fans in any franchise should appreciate the team acquiring a colossal talent such as LeBron. Lakers fans should not be worried about Kobe’s legacy. There will never be another Kobe Bryant, as he was truly a phenomenal competitor.  The Lakers will forever be Kobe’s team, and Lakers fans should not perceive LeBron as a threat who is going to take that away from Kobe. Instead, Lakers fans need to “let go of what was” and embrace the future.