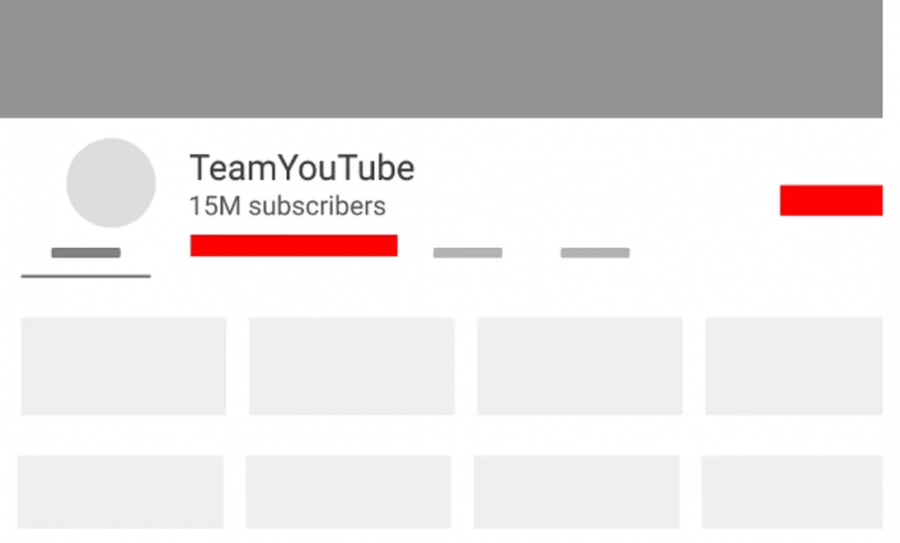 If you’ve surfed YouTube within the past month, you may have noticed a new abbreviated sub-count feature. While at first one may think this change is insignificant, its effects may inflict lasting damage on the future of the website.

In this new update, all sub-counts have been edited to display an abbreviated number that approximates the amount of subscribers any YouTuber may have at the moment. This abbreviation is only employed when the YouTuber passes the several thousand mark, meaning even YouTubers with relatively small followings have been affected by this change. For example, somebody with exactly 15,040,000 subscribers will only have their sub-counts display 15M, instead of the exact number. But why is this a problem?

Essentially, these subscriber counts are also censored for the YouTubers in question. Before the update, YouTubers would often default to a website called socialblade.com in order to view their active subscriber counts, and accurately gauge their channel growth. They do this so they can catch onto trends more easily and find more economic stability. With this new restriction, many YouTubers have been struggling to keep steady viewership and subscriber growth, as they had used this website to keep tabs on audience enjoyment.

So, only one question remains: why would YouTube do such a thing? YouTuber JT, who runs a channel that often reviews and relays recent YouTube news, describes the situation for creators best. He mentions that “the reason this is happening is because of drama…when [drama channels] were losing subscribers, people were making fun of them. YouTube [doesn’t] like drama, they don’t like stuff like that; they want to try and relieve the stress from content creators.” However, this has an adverse effect because creators “don’t know if people are unsubscribing as soon as they upload.” Overall, what JT is explaining in this video is how YouTube as a company wants to display itself as a friendly corporation to outsiders, but are they taking things too far? The overplayed dramatic arguments on YouTube do exist, and are problematic to the community and lifespan of the site. Taking an action that will actively hinder the rest of the community in a much more impactful way to most creators, including JT, is not worth it.

Ultimately, it’s up to the executives to listen and change the no man’s land that is YouTube, and as  JT exemplified, the consequences of those changes will ripple into waves that will affect the community of both YouTubers and viewers in very different ways. This can possibly snowball into the end of many careers due to the growing instability of the landscape. So, make sure to support your favorite YouTube creators, as without everybody’s help and skepticism of YouTube’s unfair systems, they may be forced to leave for greener pastures in the future. They’ll be forced to leave their jobs as entertainers.