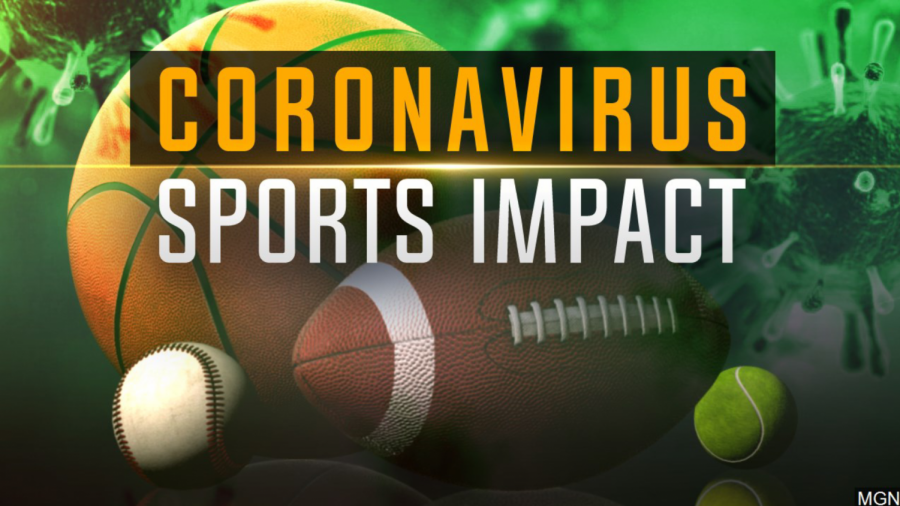 How are athletes and coaches dealing with new practicing regulations and what are the new changes to come as the winter season approaches?

The cancellation of sports due to COVID-19 was devastating news for many last school year. Over the summer, it was doubtful whether sports would resume in the fall, but luckily for athletes at Walt Whitman High School, sports have resumed this year with outdoor practices, and possibly games/meets to come in the winter months.

Despite the commencement of sports practice, there are still restrictions as to how practice is conducted. According to Jackie Addeo, the coach of the fencing team, “the rules and restrictions for athletes to follow during practice are to keep socially distant” and to keep masks on. Additionally, only half the team practices at one time on the days they are in school. Robert Conroy, coach of the Boys Cross Country team discloses that “he makes [the athletes] wear masks during warm-ups, drills, and cool-downs.” However, “during the core of the workout, they take them off, but remain socially distant.”

It seems these safety precautions have been satisfying enough for in-school students; however, virtual practice has been troubling for some. Erin Torres, a Walt Whitman High School athlete on the fencing team, and an all-virtual student confesses that in virtual practice, “it’s harder [for the Coach] to correct the virtual kids when we fence compared to if we were right in front [of her].” Virtual students also don’t get to experience the camaraderie of the team and experience minor confusion as to what’s going on in practice due to lags in Zoom, as well as occasional uncertainty as to whom the Coach is talking to. Coach Conroy explains that virtual practice isn’t even beneficial for his sport. Instead, he has virtual students “run on the alternate days when they’re not in school.” For a sport such as fencing, virtual practice is far from convenient, but necessary to integrate all virtual kids into daily practices in the tentative upcoming season.

As winter nears and the air begins to have a chill, new questions begin to arise about the prospect of matches/games/meets. The competitive season for fall/winter sports is set to start in January with certain limitations. For the Walt Whitman fencing team, sports will remain in their own designated league according to Coach Addeo, while large tournaments containing a substantial population from mixed counties will not be happening. As for having games indoors during winter, athletes have mixed feelings. In a survey, 62.5 % of the athletes feel comfortable going to games, 12.5% were unsure, and 12.5% agreed only if sports were conducted outdoors (a difficult task in the middle of January). (***Note: These percentages were taken from a small sample size of athletes mostly on the fencing team, so this may not be representative of Whitman’s total population who play a sport.) These statistics show very mixed feelings about the continuation of sports into the winter season, however, as of now, there seems to be a general consensus that athletes want to practice more and spend more time with their virtual teammates.

Sadly, no one seems to have any definitive answers about the future of athletics in Whitman. But we do know that Walt Whitman’s athletes love their sports, as anyone can observe the pure joy of athletes practicing outside; they are joyfully running laps (a bit of an oxymoron if you ask me), throwing and catching, and stretching. Although the future is unknown, these athletes still have hope for the winter season to come.