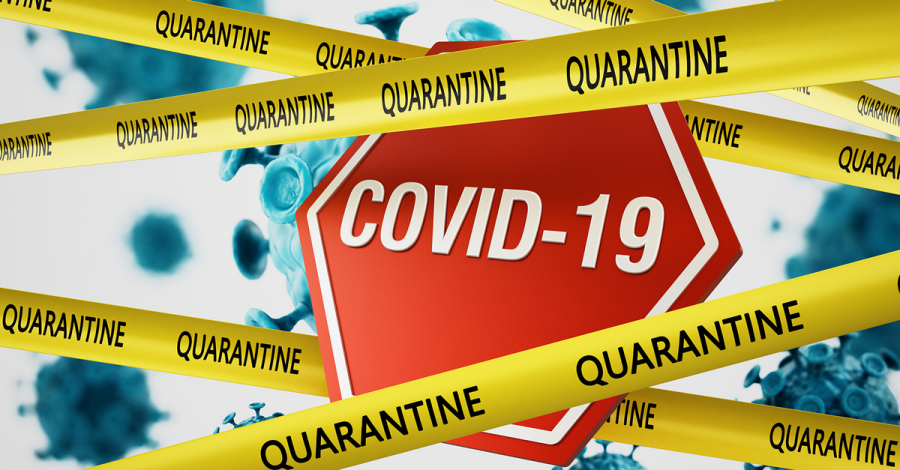 It hardly feels like over a year since the COVID pandemic caused the shut-down of Walt Whitman High School, and yet it has been. At the time, the majority of us expected to be back in school after a few days. Little did we know that it would be another 6 months.

The remainder of the 2019-2020 school year was certainly a struggle. Until I was forced to look back on those days to write this article, I had personally forgotten all about how all students were completely virtual and would only have certain classes on certain days in order to cut back on the workload. Many extracurricular activities, such as sports, and other special events, such as the junior and senior proms, had to be called off. Regents exams were completely canceled. Meanwhile, the AP exams were made entirely digital and based the entirety of the year’s content on the student’s ability to answer one or two free-response questions, testing just a fraction of the entire curriculum.

On May 25, George Floyd’s death triggered an upsurge in the Black Lives Matter movement, causing hundreds of protests to erupt all across the country. The goal of these protests was to demand better treatment for all African Americans across the country, especially against police brutality and racially motivated violence against them. These protests would continue in full force for several months until they began to peter out at the end of August.

As a result of people stuck inside and unable to visit movie theaters, dozens of movies that were expected to be released soon were either delayed, such as Black Widow, or released straight to digital, such as Wonder Woman 1984. Luckily, there were a plethora of TV shows to hold us over in quarantine, These shows, for example, Tiger King, WandaVision, and Queen’s Gambit helped to make the world feel smaller. Even if we were incapable of seeing each other and going to hang out at public places, we were still capable of watching the same shows and felt interconnected that way.

2020’s summer vacation was the first time in nearly a decade that my mother and I didn’t go on vacation to a specific farmhouse in Lancaster, Pennsylvania along with some family friends. Even after the end of school, we were still confined to our houses, with more free time than many of us knew what to do with. When asked about how he personally spent this extra time, Junior Andrew Markel responded that “I spent my time on discord with my friends playing all different types of games. Although I missed seeing them in person, I’m still happy that I was able to talk to them almost every day.” Junior Ryan Rowe said, “…when it came to being in quarantine, I spent time just trying to be happy. There was so much turmoil in the world [that] I spent all that extra time having fun whether that be watching a show, playing a game, or playing virtually with my friends. I spent the time striving for happiness the best I could.”

Ryan Rowe believes that the most important event of the past year was, “…the reopening of schools in September. As a student, that of course began a return to some sort of normal. Having a big effect on my day-to-day life makes it the event that stands out the most.” And I think I agree. After all of the craziness of the past year, a somewhat return to normalcy is perhaps the most important change of them all. Obviously, things aren’t completely as they were before, as for the majority of the 2020-2021 school year, students either only went to school for half the week or learned from home entirely. But now, both juniors and seniors have the choice to return to school full-time, more than a year after the initial shutdown. Sophomores and freshmen will have the opportunity to as well at the end of April. Our lives are about to change yet again.