A Reflection on the Bowling Season 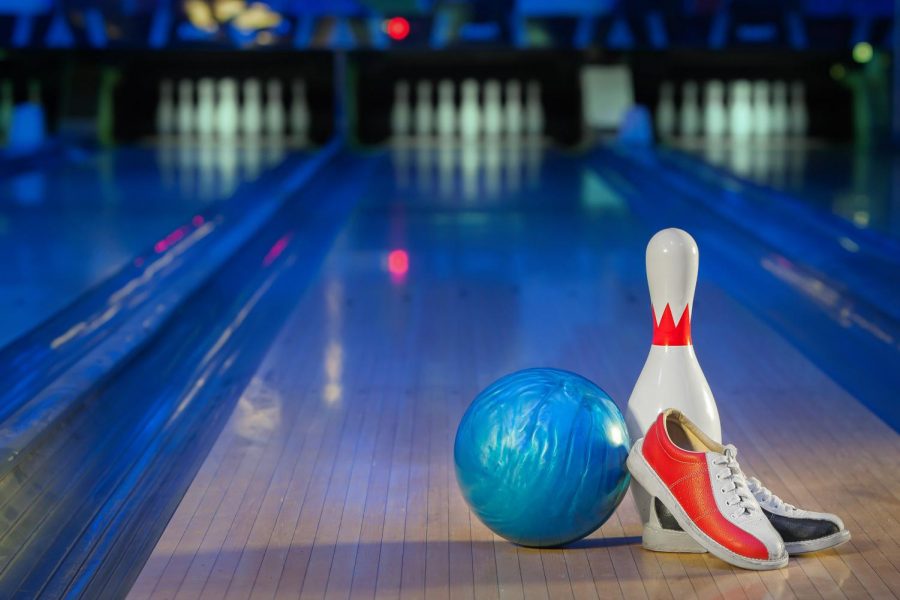 If you go to Walt Whitman High School, you would know that the bowling team was on the announcements non-stop during this past January and February. Between their many wins and records broken, it seems their team was unstoppable this year.

During the Bowling County Championships, Whitman’s team ranked “2nd place in a field of over 20 teams, just behind Half Hollow Hills by 4 pins. As a result, the boys were eligible to compete in the County Championships at the end of the season. According to the Whitman Announcements, “This is the 1st time in many years that the team has qualified for this prestigious tournament.” I want to give a huge shout-out to junior Ethan Shapiro who “…had a 202 average over 4 games,” in addition to Aiden Greenberg and Alejandro Duarte who “…both rolled a 182 and 191 average respectively, over 4 games” throughout the season. Also congratulations to Joe Grasso, a senior on the boys’ bowling team!

Junior Ethan Shapiro, a six-year veteran of the bowling team, “…earned second-team All-league honors this season,” on the authority of Wildcat Athletics. It seems that all those years of practice have paid off. According to Shapiro, the bowling team practices four times a week from Monday to Thursday. He told me that during practices, “Everyone bowls 3 games after 10 minutes of practice before scoring starts.” It’s no doubt that these athletes’ great success can be ascribed to their incredible work ethic at their weekly practices.

Shapiro also attributes the team’s accomplishments to an “Influx of new middle school talent and the improvement of [their] current bowlers.” He told me that junior Jordan Henkel worked really hard and did a really great job this season. Apparently, Henkel “…had some really amazing days and really put the work in.” I’m sure Henkel’s determination was representative of the morale of the entire bowling team, who managed to achieve success even in the midst of a global pandemic.

And unlike most sports, it seems that Whitman’s bowling team has flourished under COVID-19 regulations. Shapiro notes, “If anything, COVID made [the season] better. Because we couldn’t put both teams on one pair of lanes, the matches went by much faster and we were able to keep a rhythm going.” They were able to “…finish [their] matches in a much more timely fashion,” according to Shapiro. As many athletes know (especially those who play individual sports), waiting for one’s event, game, or match can be tiresome. As a fencer, I’ve spent much time waiting for my turn to fence, and those minutes often become toxic, as my mind (and many others’ minds I’m sure) begins to wander away from the present excitement of the competition. I’m glad the bowlers took advantage of this one positive COVID restriction. After all, there’s a silver lining to everything.

With the ending of bowling season, I think we can safely say that Whitman’s sports are off to a fantastic start. And in a weird way, I think the success of Whitman’s bowling team is symbolic of our potential to succeed under adversity.

Our high school’s bowling team thrived under the impact of the coronavirus and we should follow their example.