The Pros and Cons of Social Media 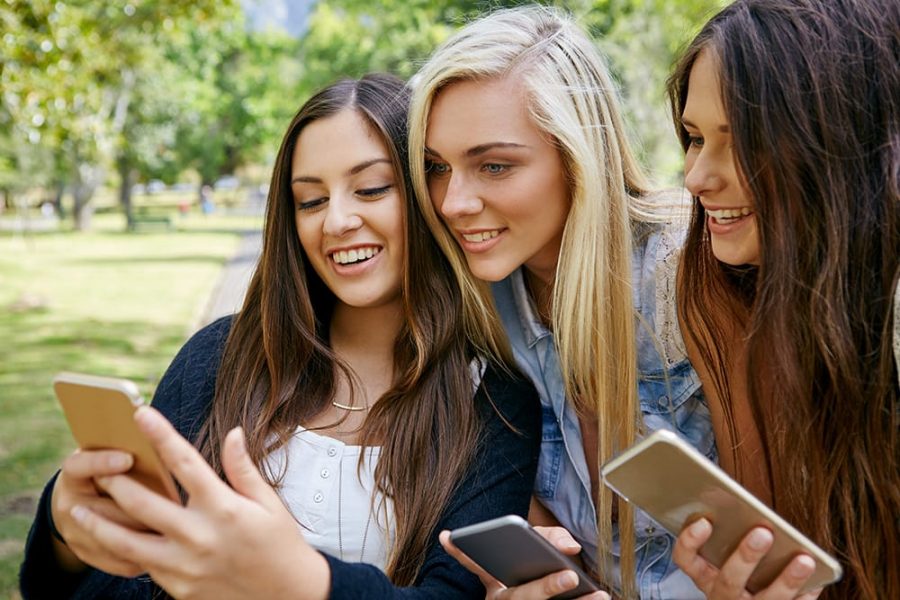 Looking at screens all day is awful for health. Despite the fact that many people are aware of this, they are forced to stare at screens for work or school. After staring at screens all day, people then go on social media in their free time. Additionally, most people are aware that many of the posts put up on social media are fake, yet they still make them upset. And that’s perfectly reasonable. For example, you could be staring at a photo of your old high school friend, who is supposedly in Italy, while you’re still in bed with your pajamas on. Social media causes many people to think that they need to look or act perfectly in order to be worth anything. According to a source that wished to remain anonymous, social media can be “…deceiving and make people jealous of one another.” Articles pop up on the internet saying how bad social media can be for your health, yet people ignore them because they feel obliged to look at other people’s lives, despite how fake or staged the photos may be.

Not only does social media affect one’s mental health, it affects the way that human beings communicate, learn, and think. According to guardchild.com, it is estimated that 64% of teens actively create content on social media platforms and this percentage is increasing year after year. This has created an almost toxic competition between teens to flaunt success in a multitude of ways. This includes but is not limited to material wealth, academic achievement, and extravagant lifestyles/vacations.

However, this is only one aspect of social media. It has also created a new voice for today’s generation, allowing them to express their beliefs and participate more actively in society. Most recently, this can be seen with the Black Lives Matter movement, pro LGBTQ+ movements, and anti-asian-hate movements. Junior Anthony Rossero agrees that social media can be positive by allowing him to “…express [his] opinions and beliefs.” While it is true that social media can be rather harmful for people, it can be just as beneficial as well.