The Paw Print • May 3, 2021 • https://wwhspawprint.com/3929/a-e/whitmans-spring-play-the-twenty-fifth-annual-putnam-county-spelling-bee/ 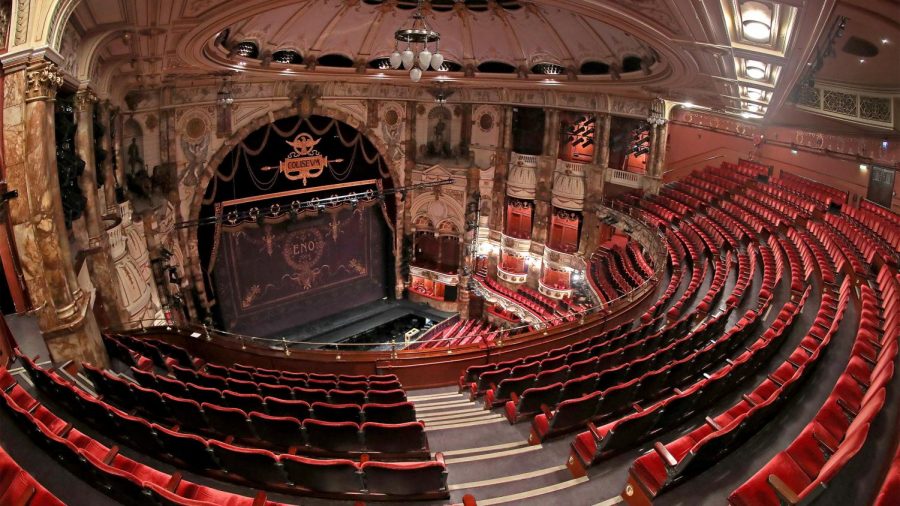 Just as the upperclassmen were brought back to Walt Whitman full-time earlier this month, so has one of the school’s most cherished events of the year: the spring musical. On April 23rd, 24th, and 25th, the members of Centerstage, Whitman’s performing arts troupe, will perform The Twenty-Fifth Annual Putnam County Spelling Bee. This is especially exciting given that last year’s performance of Guys and Dolls was canceled due to the first stage of the pandemic.

As a cast member who has seen the entire rehearsal process, I can with full certainty say that Spelling Bee is one of the most engaging shows Whitman has ever put on. Teachers will be planted in the audience to come onstage and participate in the show, including Paw Print’s very own Mrs. Kaufman, who will be in the Friday night performance on April 23rd. None of the cast ever leaves the stage, and some of their shenanigans will have you laughing all the way home.

As portrayed in the title, the central focus of the plot is a local spelling bee, with middle school-aged contestants. Each speller has their own unique personality, and some ridiculous method of sounding out their assigned words. The three adults facilitating the event also have their own flaws and character arcs.

Spelling Bee is the perfect way to start off the chain of evening events hosted at Whitman, which includes Girls Sports Night, Senior Follies, and Powder Puff. Tickets can be purchased in advance from Ms. Radin in the dance studio, or at the door. Seating is limited, so it is recommended to buy as soon as possible before you miss the opportunity to witness another showcase of Whitman’s remarkable talents!