The End of Book Revue 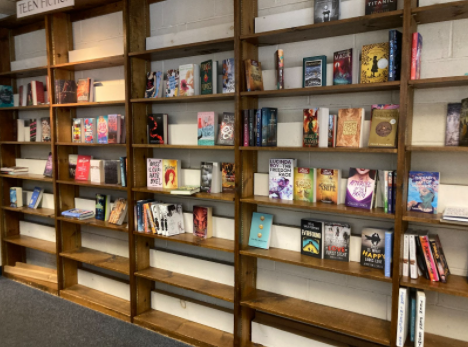 Located right off of Main Street in Huntington, Book Revue has been a village staple for 44 years. It was founded by brothers Richard and Robert Klein in 1971, but due to pandemic revenue loss, the store wracked up a massive amount of back rent (totaling upwards of $400,000). A few groups took it upon themselves to start a fundraiser, attempting to collect enough money to save the business. However, the Kleins said that while they appreciated the thought, it was too late and the eviction was final.

My family went to the store during its final week and their typically full shelves were near-empty. The lines were out the doors. While the community turnout was incredible, it’s sad that it took their closing for the support to come in. It was a huge part of my childhood, and I know I’m going to miss it.

As of September 9th, Book Revue has closed its doors. Is it for good? Only time will tell. There is speculation that they will move the bookstore to a new location though nothing is final. Huntington won’t be the same without them. We wish them the best of luck in everything to come!