When Do the Holidays Start? 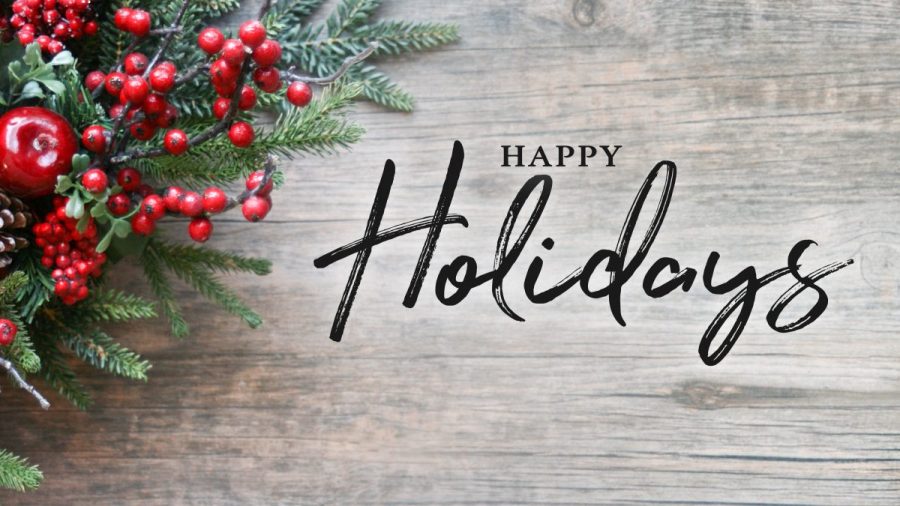 Oh, the constant debate of when the holiday season actually begins. It is talked about a lot during this time of year. When is a good time to start decorating and preparing for the holiday season? Should you start after Halloween? Or Thanksgiving? Or maybe the week before the holiday?

Everyone has their own way of getting ready and it is debated often each year. A common argument is that any time before Thanksgiving is far too early to be getting ready for the holiday season. But others think that it’s a perfect time. An anonymous Whitman student weighed in on the situation and believed that Thanksgiving “does not get enough credit” because it gets easily overshadowed by other holidays and so they prefer to decorate later.

Meanwhile, another anonymous Whitman student voiced their opinion that the holidays “bring so much joy that they like to start early.” This time of year brings a certain type of joy that you can’t always describe. So it’s understandable that some people may want to have that feeling for as long as possible.